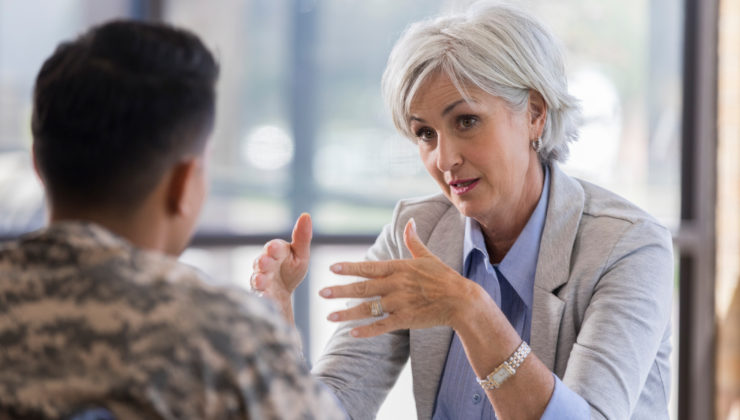 There are a number of challenges veterans face when transitioning to civilian life from life in the military, and one of the most common is finding a job.

According to the Veterans’ Employment Challenges study, 69% of veterans indicated finding a job the greatest challenge they face during transition. That’s more than two-thirds of those men and women leaving the service.

While this study was conducted seven years ago, it’s likely the numbers haven’t shifted dramatically. Despite today’s record unemployment numbers – the lowest in over 10 years – many open jobs remain unfilled due to what is often labeled as a “skills shortage.” 60% of the veterans in the study said it was a significant challenge to explain how their military experience translates to skills that interest civilian employers.

This is unfortunate when you consider some of the valuable skills veterans developed during their service. Work ethic and discipline; teamwork; leadership and management; mental toughness; and adaptation to challenges – all are among the skills most often cited by veterans.

Nonetheless, former service members have to compete with candidates who have been in the workforce longer and are concerned about how their skills might directly translate to someone hiring for a business or corporate environment.

Many vets turn to resources that can help them understand and tackle these concerns and challenges. According to GuideStar, more than 45,000 nonprofits exist in the U.S. to provide services to veterans.

With all of the options out there, it can be a challenge in and of itself just deciding where to turn for help. That’s why there are a few key factors you should consider when looking for assistance in making the leap from service to civilian.

It’s important to find a network that goes beyond just making connections for landing a job. You need a network that can help make you successful in whatever job you end up choosing. You need to connect to a network group that offers comprehensive, ongoing professional development advice.

Such a network can help your civilian career in two major ways: transitioning to civilian life and networking for extended success.

Networking for the transition

A Syracuse University Institute for Veterans & Military Families reported in 2015 that 41% of veterans said adjusting to civilian culture was among their major challenges (along with finding a job, of course).

There are also several best practices for civilian situations that take preparation and familiarity to hone. Things like resumes and job interviews, follow-up correspondence, handling criticism, or behaving in meetings.

For veterans, learning and developing these skills can require an adjustment. A veteran network group focused on professional development can provide the background and insight to grow these important qualities. Almost half of respondents in the Syracuse study said they feared competing against candidates who have been in the workforce longer. In many cases, it’s because of the experience gap in these skills — but a network for professional development can help close that gap.

A professional network is an integral part of any professional’s toolkit. In the military, relationships tend to be formed by rank, role and location. Professional networks have fewer boundaries and can provide a variety of benefits, from prompting introductions and referrals to leads and insights.

A network is essential to compete in today’s employment climate. The greater this network extends, the greater your chances of reaching your ultimate career goals. The old cliché “it’s all about who you know,” may not be 100% accurate, but there’s no questioning the value in building a wide network of contacts. These contacts might just lead you to jobs, clients, mentors – and most importantly, opportunities.

If you have career goals, you need to have a network. If you’re trying to reach these goals during or after a transition from life in the military, you need a certain kind of network. You need a network that will empower you with the knowledge and skills you need to take on the civilian job market. You need a network that will guide you through the process of making an exceptional impression at every point of contact.

With built-in advice on effective communications along with transparent advisor-specific expectations, you can develop enhanced skills while fostering relationships that help you find and achieve the career you’re seeking. And with direct, one-on-one conversations, you will form real relationships and curate that versatile network so critical to ultimate success.

You served your country, and acquired a special skill set by doing so. Now, it’s a matter of further refining those skills and insights needed to compete for the job and career you want. Keep a growth mindset and connect with a network of experienced professionals to help guide you there. 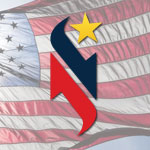 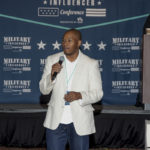 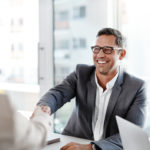 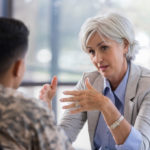